“Webster was much possessed by death
And saw the skull beneath the skin;
And breastless creatures under ground
Leaned backward with a lipless grin.” 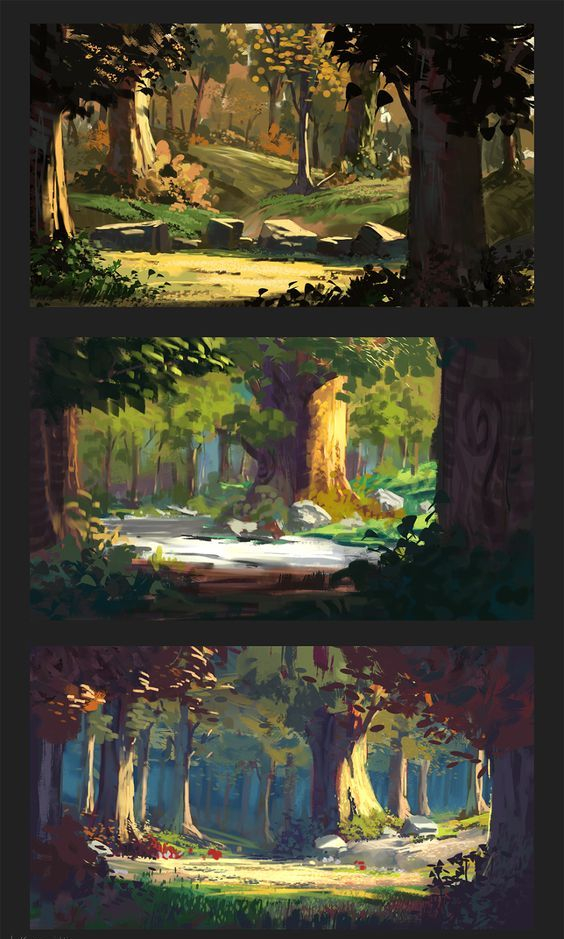 You’re somewhere in the forest, running for your life — You’re being chased by a lion, hungry for flesh and blood, eager to tear you limb by limb.

You jump into a hole to hide, all the while you’re holding onto an old frayed piece of rope. As you look down into the abyss, a giant serpent opens its mouth wide, waiting for you to fall into it. But something else is going on, too. The rope you’re holding on to — It’s being gnawed on by mice. Two of them. One black, and one white.

In the midst of all the chaos, you find a honeycomb resting close to you. You dip your finger into it and lick the honey off of it. The sweetness of the honey makes you forget about everything that’s going on in the background.

If you haven’t realized, this is a metaphor for life, as imagined by Imam Ghazali (ra). The lion is Death — It’s constantly chasing after you. The serpent in the abyss is the grave — No matter what you do to escape, you’ll fall into it eventually. The rope is the time you have in this life. The mice, white represents the day, and black represents the night — Day and night passes, and you’re brought closer and closer to death.

The honey is the sweetness of this world that makes us forget about the reality of life — That every single one of us is dying. That this world isn’t forever.

“Even if you are perfect, the world isn’t. You can’t ever reach perfection, but you can believe in an asymptote toward which you are ceaselessly striving.”

“I can’t go on. I’ll go on” — He first felt intimately connected to this line by Samuel Beckett when he was an undergraduate, braving through the surging tide of student life. And he placed this line firmly in his heart again as he battled stage IV lung cancer.

Paul Kalanithi was only a few meters away from completing his training as a neurosurgeon when he learned that his days were numbered. Despite his worsening condition, Kalanithi did whatever he could to make the best of the time he had left — Other than staying close to his wife and baby girl, and writing a book which later became “When Breath Becomes Air”, he pushed himself to be present in the operating room to save lives from being lost.

“Because that’s who I was,” he said, “Because I would have to learn to live in a different way, seeing death as an imposing itinerant visitor but knowing that even if I’m dying, until I actually die, I am still living.”

Treating the ill was what gave his life a much richer meaning. It wasn’t just a job, but a calling. To him, his duty was “not to stave off death or return patients to their old lives, but to take into our arms a patient and family whose lives have disintegrated and work until they can stand back up and face, and make sense of their own existence”.

He also wrote, “People often ask if it is a calling, and my answer is always yes. You can’t see it as a job, because if it’s a job, it’s one of the worst jobs there is.”

Here was a man who knew he had little time left in his hands. But in actuality, what makes us different from him? Maybe we aren’t fighting an illness, but we can’t deny the reality that the clock’s ticking for each and everyone of us. The lion’s chasing us. The mice are chewing on our rope.

Maybe what differs us from him is that he was reminded of this reality in every second of his life, while we, on the other hand, try to avoid the thought of death as much as possible.

As Shakespeare wrote in one of his plays, “Every third thought shall be my grave.”

How devastating it would be if you reflected on where your life went, after, say, decades of being alive, and you come to the realization that only a small portion of it was spent actually living, while the rest is merely time.

Time’s a witness to generations and generations of human beings living as if we have forever to live.

Where is all that time squandered on? — Living aimlessly, not listening to your calling, not dedicating yourself to leaving something of value to others, reacting to present urges, filling your day and night with endless preoccupations — Worrying about this and that, things that you have no control over, things that in the long run, don’t actually matter much.

Remembering that you could leave life at any moment is almost like having a deadline for a project that you’re working on. If you don’t set a fixed date for you to finish something, huge chances are that you’ll probably never follow through it. Because you don’t have a sense of urgency. Because you feel as if you have all the time in the world to complete your work.

Same thing with remembering your mortality. That’s the wisdom behind Prophet Muhammad (pbuh)’s advice that you should visit the grave often. When you remember that time here is very, very brief, you have a much greater view of the picture. You get comfortable being uncomfortable and tired, because you know that this short life isn’t about avoiding suffering. You know to what end you’re striving towards. You give proper weightage to things that matter, and things that don’t matter as much, as well as things that don’t matter at all.

Only until you remember that you’re dying, that you can really begin to live.