What Words Are For 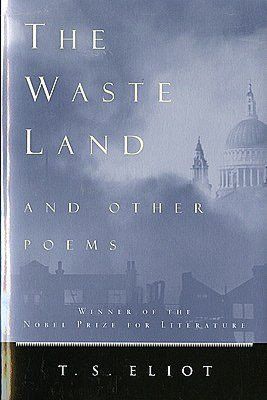 “It is merely a peculiar honesty, which, in a world too frightened to be honest, is peculiarly terrifying. It is an honesty against which the whole world conspires, because it is unpleasant.”

There’s an episode in the Simpsons where they’re watching Star Trek XII : So Very Tired. The spaceship is about to be attacked, so the captain commands, “Give me full power!”. The crew member, already old and fat, couldn’t get himself to stretch forward, so he responds, “It’s no good, Captain. I can’t reach the control panel!”

It’s hilarious, but it got me thinking of what we (and perhaps our future generation) are becoming, as technology advances so greatly.

Plain human rigor is becoming the last resort, as long as the question “What’s the easy way out?” is satisfied.

Since the beginning of language, poetry has always been there to save us from our own dehumanization. But it seems that the lead bullets of poetry are not having the same effect on us, at least as compared to the pre-modern times. Because, well, even reading a book is a hard thing to do nowadays, which is why some people have taken poetry to unconventional platforms.

For most people who are more about “finishing” a book fast than they are about “reading” one, the beauty of poetry is an invaluable thing that they don’t get to experience.

As said by Syeikh Hamza Yusuf, “What poetry is about is passion and what’s forbidden in the modern world is passion”.

It is kind of uncommon to be passionate about something today, even if it simply means going offline and having tea with your neighbors. You see a person drowning and the first thing you do is take out your smartphone and start recording videos, instead of having genuine sympathy and helping her.

What more, we no longer understand the power of words as our forefathers did. In the Qur’an, there is a chapter named “As-Syu’ara” (The Poets). There isn’t a chapter in the Qur’an that isn’t named after something great, something that has immense meaning in our lives.

The first kind of poets are the poets who sell their gifts to the highest bidder. In ancient times, this means that if you had the money, you could ask the poet to write about anything that you want her to.

Aristotle once mentioned about a Greek poet who felt disturbed because a man had asked him to write about a donkey that he had a love for.

In modern times, these kind of poets are disguised as ad-men, as marketers. They play with rhymes to reel us in. They’re people who say things that they don’t do.

The second kind of poets are the poets who tell the truth. As said in Surah Ar-Rahman, Allah SWT taught the human being how to articulate his needs, how to speak what is in his heart. (Q:55:4)

Herodotus said about the Arabs, that they hated the lie more than anyone else, because they knew what words were, and what they were for — Speaking the truth.

Telling the truth is a very difficult thing to do in the modern world.

If you want to look at what war really is, you don’t have to go to a battlefield. You can just visit the hospital or the cemetery — How many men and women believed the melodramatic speeches of our leaders, who died believing that they were serving a noble cause. “Only dead men dare tell the truth about war”, Mark Twain reflected.

When the poet speaks the truth, he impacts us. We recognize the truth in our hearts. The poet describes something we can all relate to and that’s what makes poetry great.

You might have read certain hadith that are in favor of poetry and yet, certain some that are not. Rasulullah (pbuh) was warning against empty words. Words are sharp. They enter our hearts, they either lift us or intoxicate us.

All these empty words around us — Twerk songs that fill the airwaves, ads — We don’t even stop to think what they’re about.

Words have a higher purpose than to promote cheeseburgers and colognes. Words have the power to change us for the better.

There are two things that we modern people have been believing, which have resulted in our loss for experiencing the beauty of poetry.  They are as follows. 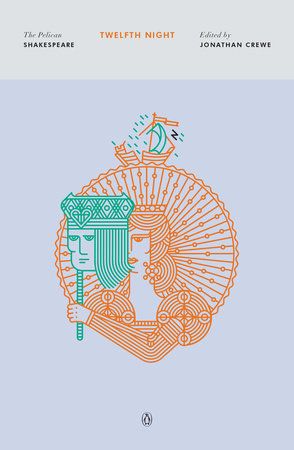 “A lie that this culture wants to teach is that hard things come easy.”

If you’re hungry, you go to McDonald’s. If you want to know what a poem means, you look it up on Sparknotes. Don’t want to remember those truckloads of equations? Don’t trouble yourself. That’s what Google’s for.

It’s convenient. Why make your life difficult when everything can be acquired quickly?

But something is lost, isn’t it? Your arteries harden after years of eating fast food. In finding answers the quick and easy way you don’t experience the beauty of discovery, the journey of understanding things — Fruits of wisdom that can only be acquired through persistent hard work.

There’s a “reading tip” somewhere given by a celebrity that says you can read a book in less than a minute — Open a book, read the table of contents and that’s all. — Okay..

Syeikh Hamza Yusuf also said, “(In the modern world) they tell us that anybody can write poetry — It’s what you learn in a creative writing class. That’s the biggest lie anybody ever told you — You can just sit down and put down your thoughts and call that poetry.”

While that might sound harsh, there is a lot of truth to it. Poetry isn’t something that anybody can produce. After all, in its roots, art means a skill that comes as a result of learning or practice. And to have great skill, it starts with learning the rules.

Rule Number One : There Are No Rules 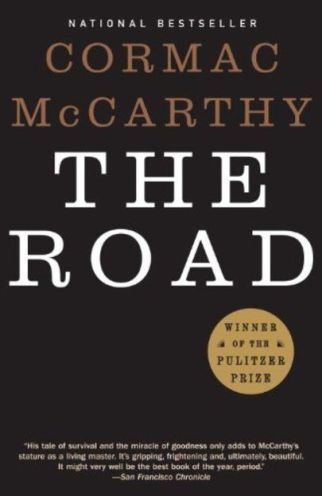 “I’m seein’ your world of people and things
Your paupers and peasants and princes and kings
Hey Woody Guthrie, I wrote you a song
‘Bout a funny old world that’s a-comin’ along
Seems sick and it’s hungry, it’s tired and it’s torn
It looks like it’s a-dyin’ and it’s hardly been born”

Waltz is way different from modern dance. You know why? There are lots of things you have to learn in order to waltz. A lot of artifice to it. Modern dance? You just do whatever you want to do on the floor. Flail your arms in the air or crawl like a worm and no one judges you because that’s still considered dancing.

The demarcation between the pre-modern world and the modern world is the “do whatever you want” kind of thing. We think that we can become good at something without learning the rules. A loss of decorum and discipline is what it is.

So this makes everybody a poet. Everybody can do it. In turn we also lose something in discipline that elevates one over the other, not in the sense of inherent superiority, but acquired superiority. Like the Confucian idea of the superior man — Someone who, through experience and toil, had cultivated his character and being — Someone worthy of learning from.

The great disciplines of our civilization are called “liberal arts” — Art that frees you.

When my baby nephew pounds around on the guitar strings, it’s not music. But if he disciplines himself to master what’s needed, then he’s free to produce any harmonious sounds that he desires.

The thing is, in great poetry, the discipline is there. You can sense it.

Cormac McCarthy’s sparse use of punctuation might seem chaotic and it might drive you insane at first, but when you get the gist of it, you realize that he knows exactly what he’s doing, and he knows the purpose behind it. You can only break the rules if you know the rules.

In the pre-modern world, people were obsessed with artifice, with learning through imitation. The idea of creative writing classes was considered insane for them. Classes boost our self-esteem, even if our poetry is bad.

There’s an Arabic saying that goes, “If you want to be a great poet, memorize the corpus of a great poet and then forget it”.

A more traditional way would be to learn poetry by heart — Committing them to memory, and from that, internalizing them — Learning all the tricks of the master, appreciating them that way.

If you read history, you’ll find it common that not only the poets, but also the greatest leaders knew poetry by heart. Saladin, for example, knew the Hamasah of Abu Tammam by heart.

As Aristotle said in Poetics, the human being is the most mimetic of all creatures. Our hearts beat in sync, our neurons mirror the people we’re sitting with. We learn first by imitating, then it becomes a habit, then it leads to innovation. Through memorization and recitation, we build our vocabulary.

The submission to a superior artist is how a lesser artist becomes a greater artist. It’s easy to see how Shakespeare was heavily influenced by Christopher Marlowe in his early work. His imitation of Marlowe allowed him to do things that Marlowe did less frequently.

In the modern times we live in, “the twerk generation”, as Denzel Washington calls it, where we want everything to come easy, where the word “learning” brings a giant yawn because it’s connoted with grades, tests, and eyebag-inducing assignments, this just shows the ethics that we’re in dire need of reviving.