Hoping to have a more creative and purposeful new year?
Kick it off with essential lessons on creating good art from my e-book “Storytelling“!

What I’ve Been Reading 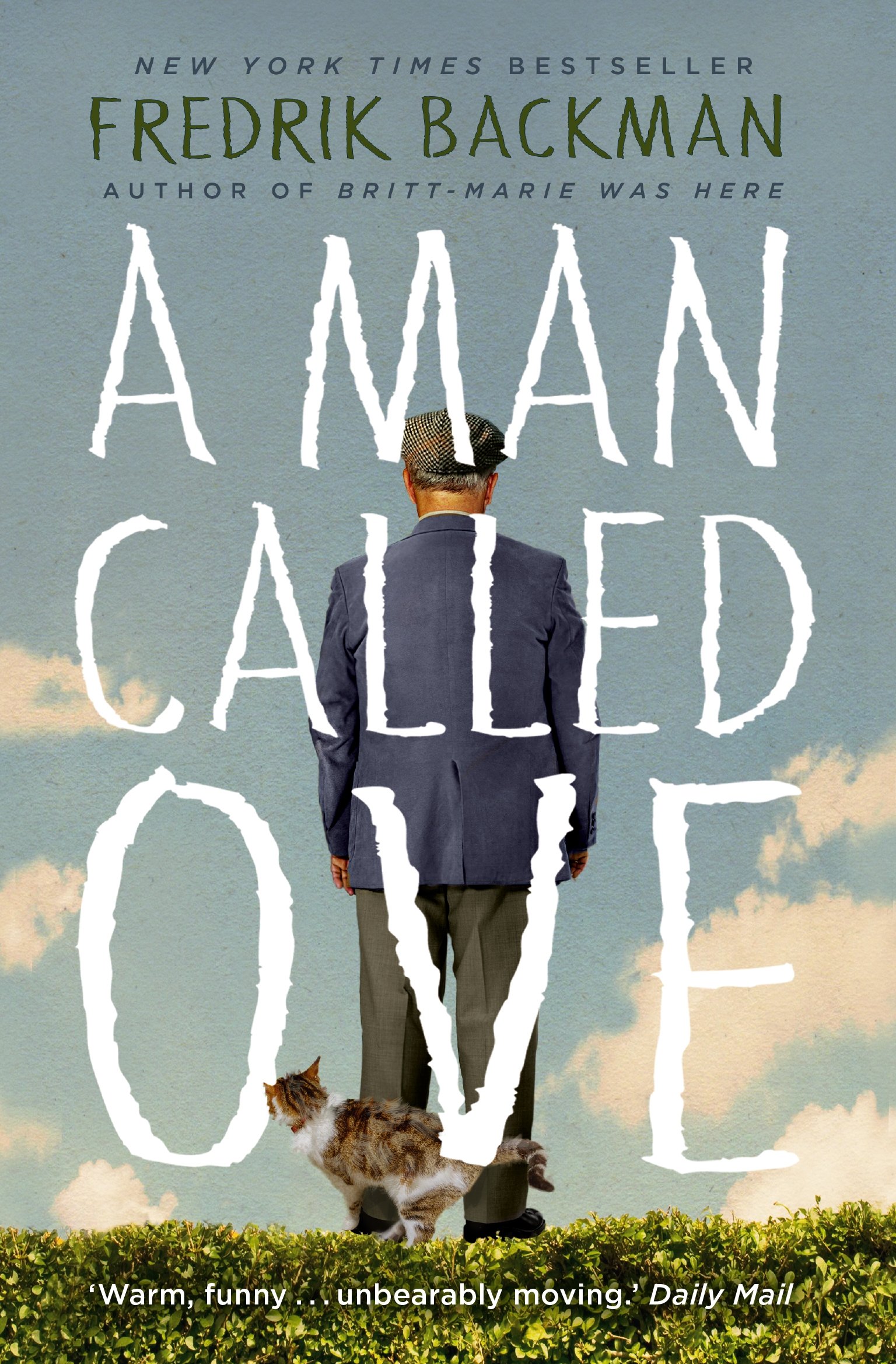 This was my single best read of 2020, and had I read it sooner, it would’ve helped a whole lot in pulling me through the lows of the year. It was one of those great stories that made me cry, that I could picture so vividly as I read, as if it was cut from the fabric of my own life. This book offers to mend any dent of weariness or cynicism that you might have about the world we live in. It invites you to heal, to really start living again. Do yourself a favor : read this book as you start the new year.

You can thank me later.

On War by Carl von Clausewitz

War is always an interesting topic to study. Through centuries-old texts like this, you learn a great deal about human nature — the more things change, the more we stay the same. As you pore over the inner workings of war, you come to realize that war isn’t so different from everyday life, especially in its unpredictability and even its ruthlessness. And so, you pick up useful nuggets on strategy, on thinking clearly and seeing beyond the present chaos. You learn to carry yourself with calmness and boldness, much like a general approaches his campaign.

How to Win at College by Cal Newport 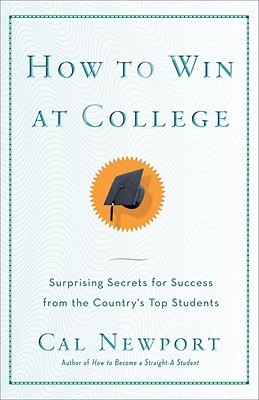 Pretty sure I’ve said this before, but it’s worth saying again. It’s never not a good read from Cal Newport. I’ve always admired how he writes about commonplace topics, yet totally transcends our expectations as he presents us with unconventional or counter-intuitive information that actually work. Again, I wish I could’ve read this a little sooner, but at least I could still make the most of my final undergraduate year. Oh, and give “Deep Work” and “How to Become a Straight-A Student” a read too. They’re among the best books I’ve ever read. 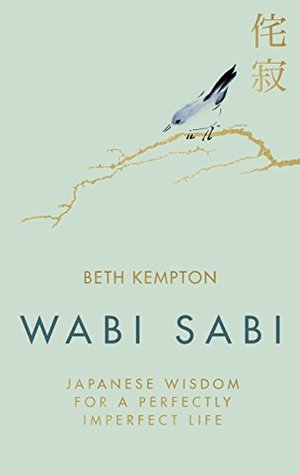 Wabi Sabi is a Japanese philosophy about embracing imperfection, as well as acknowledging the transience and incompleteness of life. It makes a huge difference in your day when you’re not in a hurry, when you’re not trying to control everything, when you’re not ruffled up by events not going the way you want them to, when you give yourself permission to make mistakes, when you make the most of what you already have instead of wanting more, and when you find joy and beauty in the smallest, even unlikely things.

Richard Wagner is easily known as one of the world’s best composers. He could have been known as one of the world’s greatest artists too, if his work wasn’t blemished by his own hateful ideologies. He was strongly anti-Semitic, and consequently left a murky legacy. He has had an indelible influence on movie music, and on the dark side, one could argue that through his operas and writings, he inspired the making of Nazi Germany. Hitler cited him as his favorite composer, after all. In this book, you get to dive into what made his work so great, and you could see just how he shook the world during his time, and after — in both the good and bad.

Here I am playing old games. Unpopular opinion : I actually loved “Rogue”. I admit, it does have its flaws. But I’ve still had a good time overall. It’s not a major change from its predecessor, “Black Flag” but I do appreciate the tiny improvements that it made in its gameplay. And despite the story’s shortness, I think it still ranks amongst the best that the franchise has told — it beats the bloated and unoriginal newer games anyway. Shay Cormac is a compelling character, as you could empathize with his reasons for betraying his creed, and his internal conflicts as he is forced to hunt down his former allies. At heart, he’s just doing what he thinks is for the common good. He struggles in doing so, but that’s the important thing to see in a story — because as human beings, don’t we all? 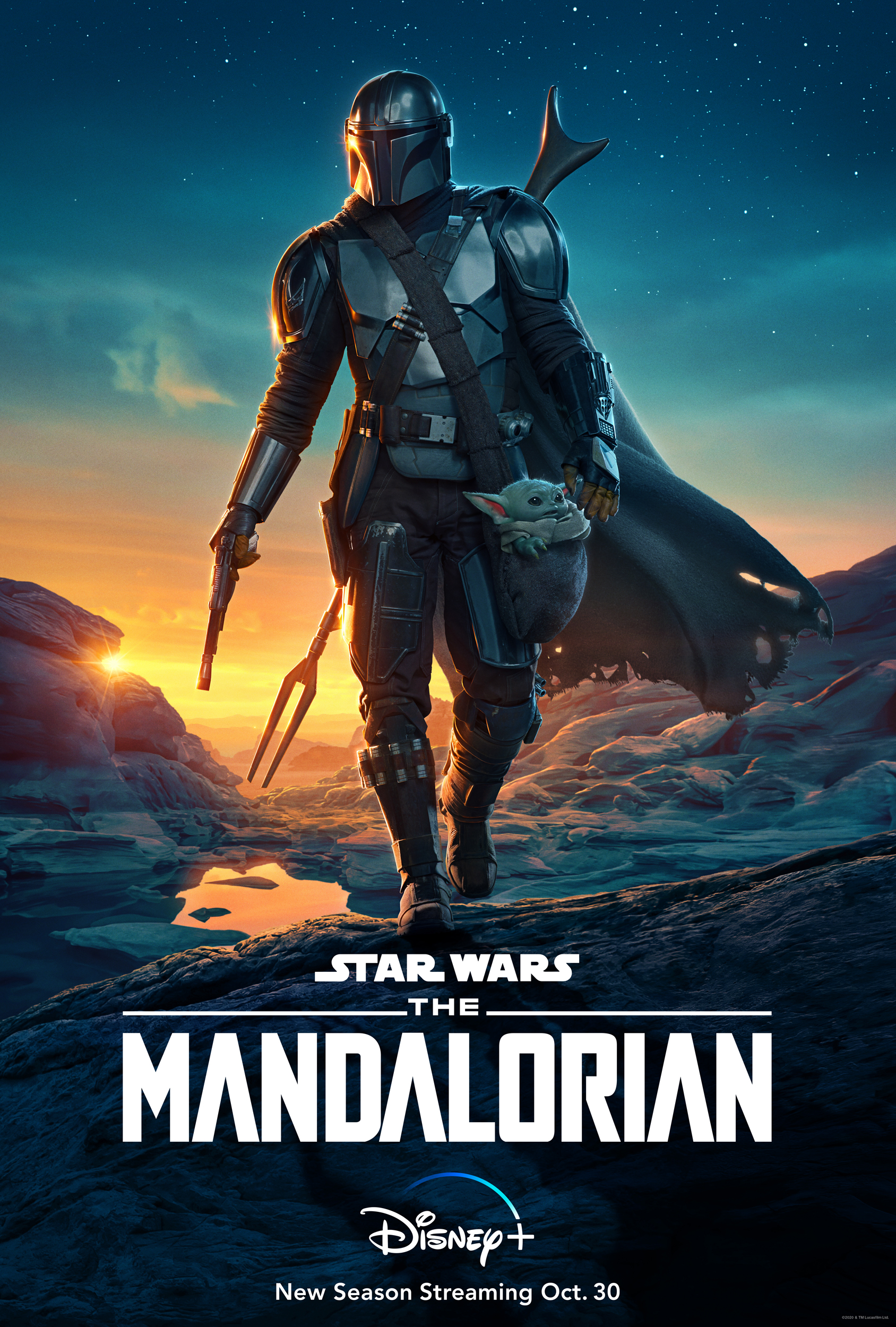 I know, I’m almost always late to the party. I started watching “The Mandalorian” recently, and I’m hooked. A lot of die-hard Star Wars fans would say that this is the only thing from the present Disney era that’s worth watching. And they’re probably right. I’ve thought a lot about what “The Mandalorian” has done differently as compared to its peers, and it goes back to staying attuned to timeless themes. As the series’ writer Jon Favreau put it, they were careful in actually going back to the influences that impacted George Lucas in the first place, rather than catching up with what’s popular now and being a flash in a pan. That’s how you make a classic.