On Palestine by Noam Chomsky and Ilan Pappé 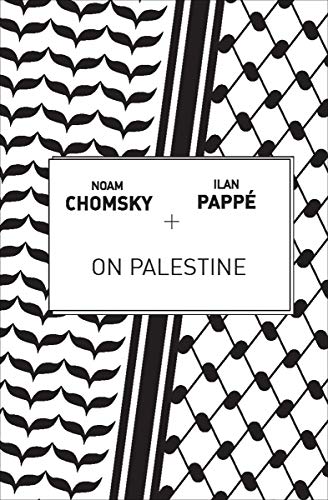 Two great intellectuals, American social critic Noam Chomsky and Israeli historian Ilan Pappé engage in an incredibly readable discussion on Palestine and Israel. They articulate on what Israel really is — an apartheid state that for decades has been breaching international law, committing war crimes, ethnic cleansing, and genocide.

While it’s not a comprehensive read (it’s a fairly tiny book), it’s a good start for picking up on the historical context and the most major contemporary issues. For instance, you get to briefly understand the “Nakba” in 1948 and its impact. It was an event in which hundreds of thousands of Palestinians were thrown out of their homes by Israeli settlers.

Oh, and while this is considered a controversial topic, let me tell you — it doesn’t have to be. It’s simple. Just ask yourself, what would it feel like to be expelled from your own home and have your family killed for it? Do the invaders get to say that they have a right to defend themselves? That’s all that’s happening.

Homage to Catalonia by George Orwell

I’ve been trying to learn more about the Spanish Civil War, so picking up Orwell’s memoir was a no-brainer. It was a terrifying time in Spain when the country was in a mediocre economic state. Communist and anarchist influence started to ascend amongst the people as they demanded a fair distribution of wealth. The next thing we know, a civil war erupted between the Republicans (eg. working class people, communists and anarchists) and the Nationalists (generally the upper class and the fascist government).

Orwell volunteered in the communist army and depicted everything he saw. In an odd way, I somehow related his writing to our current pandemic situation. For example, Orwell talks about a movement control that was imposed on the Spanish people, where they were separated from their loved ones and couldn’t visit places that they used to. Perhaps that struck a nerve in me.

Heart of Darkness by Joseph Conrad

“Your strength is just an accident arising from the weakness of others,” wrote Joseph Conrad in this book. I got here by traveling down the Apocalypse Now rabbit hole, since the movie is loosely-based on this story. It’s set in the Congo Free State, as it criticizes Western colonialism and its hypocrisy. It makes us realize that colonialism has always been masked with shiny excuses such as saving or civilizing the locals — when in reality, the mission is to simply plunder the lands dry of their resources and steal their homes.

As the story goes, Kurtz, an ivory trader who becomes a god-king in exploiting the locals, is despised by other European traders — because he isn’t as discrete in his plunder, even though their intentions are the same. Having read this just about a week before Israel’s attack, it led me to acknowledge the dark trait in our nature — even now, and perhaps till whenever — people are always going to steal lands and choose to portray themselves as being in the right.

12 Rules for Life by Jordan Peterson

Even though I loved the points in this book, I honestly found it a little hard to read. I read Peterson’s latest book, Beyond Order before picking this one up though, so there has been some improvement in his writing style. He just has a tendency to go off a large tangent in his discussions, and it leaves you wondering what his anecdotes have to do with his main points. But putting that aside, this book does offer you great rules to live by. Some of favorites are: 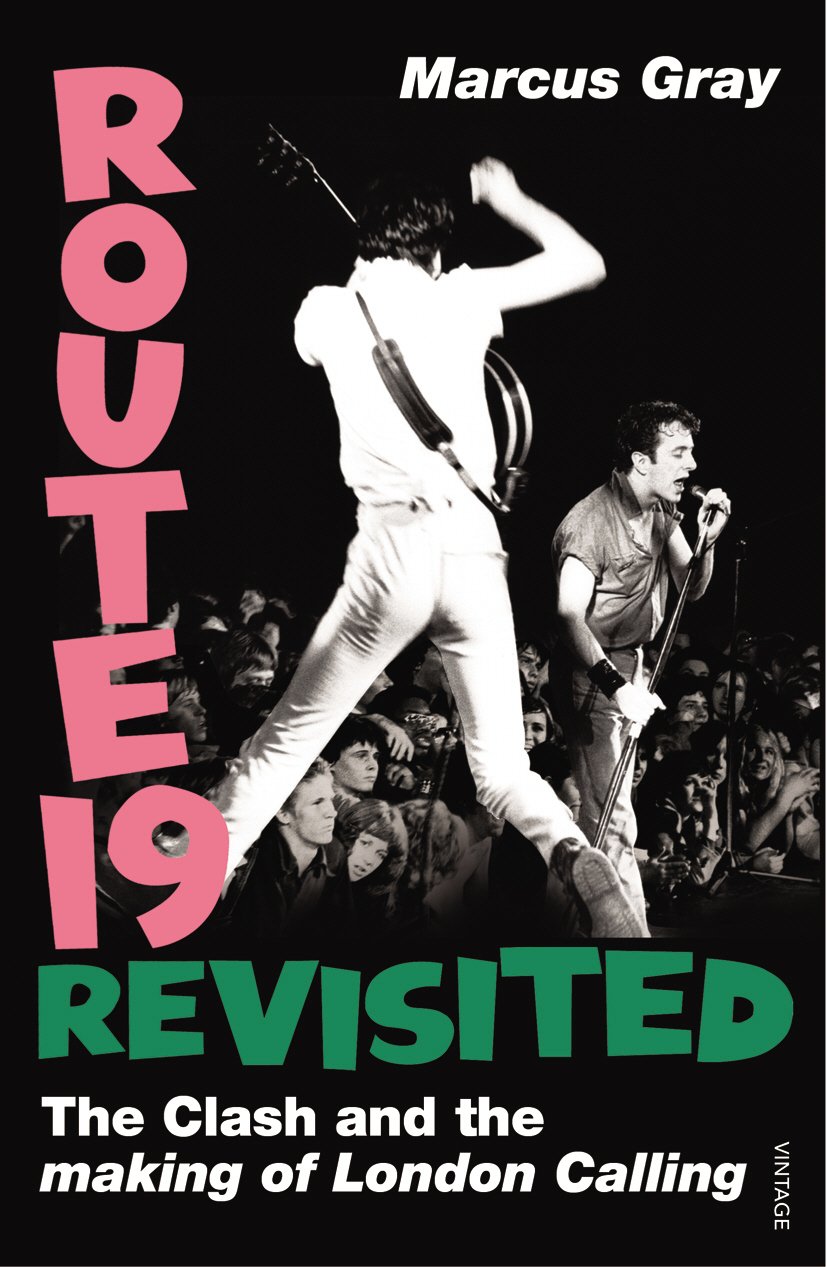 To have an entire book written on one of my favorite albums ever is a dream come true. Picking this up felt like Hari Raya. London Calling is perhaps one of the greatest albums ever made because it’s amazingly rich in social and historical contexts. Plus, it’s beautifully woven with a wide tapestry of sonic innovations.

Punk rock is considered to be a very rigid genre, which ironically, comes with plenty of rules in how you write and play music. The Clash were brave enough to not straitjacket themselves and infused different influences into their music, including reggae, ska, rockabilly and blues. Combine that with the timeless social commentary in their lyrics, and you get an unforgettable album such as London Calling.

Keith Richards : Under the Influence

I could listen to Keith talk about music all day — even when he simply chooses to mumble his way through when he couldn’t find the right words. In this documentary, he takes us on a ride through his musical influences. As he nerds about his appreciation for his heroes, I feel as if my own appreciation for Keith and music in general has increased tenfold. Gotta love Keith Richards. 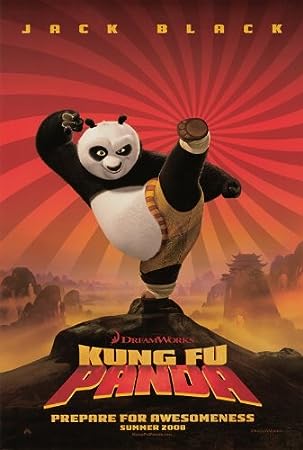 The first Kung Fu Panda movie came out when I was 10, and I’ve loved it ever since. Having re-watched all three movies now when I’m 23, they resonate with me on an entirely new level. I have a much greater appreciation for the philosophy in the movies, as well as Po’s journey as a character, really. If the first movie is about appreciating the present, the second is about coming to terms with the past, and the third about being at peace with the future. As Master Oogway said in the first movie, “Yesterday is history, tomorrow is a mystery. But today is a gift. That’s why it’s called the present.”