“To be an artist is that you’re trying to share your personal existence with others and trying to illuminate modern life, trying to understand life.”

I’ve been thinking a lot about movies lately, particularly ones that have shaped my worldview.

I watch movies in the same way as I read books — I devour them, and I try to learn everything I possibly could about them. That includes traveling down the rabbit hole, too, so I have a habit of watching other movies from the same director or that feature the same actor, so I could get a grasp on how the person thinks, how she approaches her art.

These movies have helped me see the world realistically for what it is, yet at the same time, never lose hope in our ability to make it better. I hope they can do the same for you too. 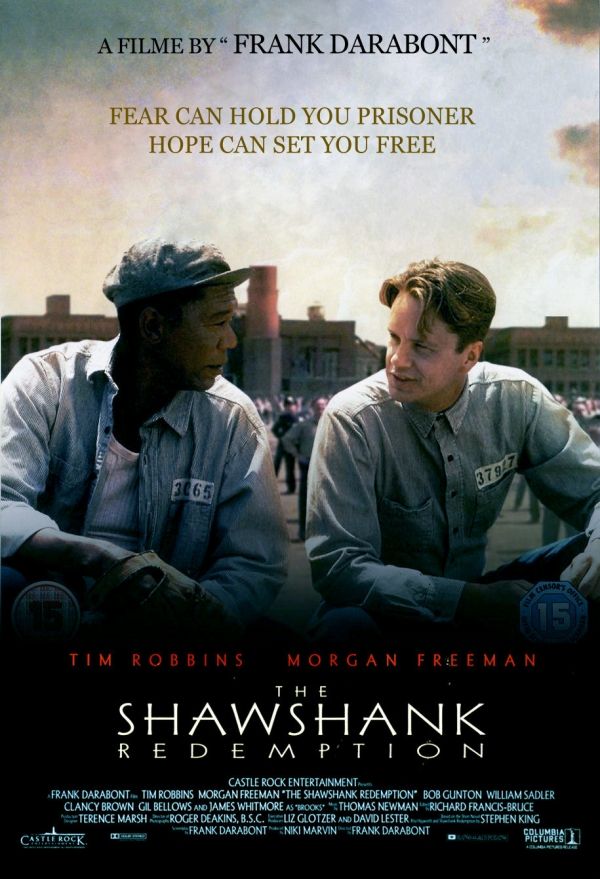 If you’ve been here with me for a while, you’re probably sick of reading about The Shawshank Redemption, or Red Dead Redemption II, or Tom Petty’s song I Won’t Back Down. I know, I know. But these things will always have a special place in my life, and it’s not without plenty of good reasons.

I keep coming back to this movie whenever I start to feel world-weary. And I’d always reach the end credits feeling hopeful and restored again. A possible explanation for this is that it keeps us focused on the long term.  Plenty of things that happen in our life aren’t in our control, and it can be discouraging to see little to no change in our present moment. But if we deal with these challenges patiently, we could make something good out of them. With “pressure and time”, as Morgan Freeman says in the movie, we can reach our dreamed-of destinations and our highest ideals.

Godfather Parts I and II 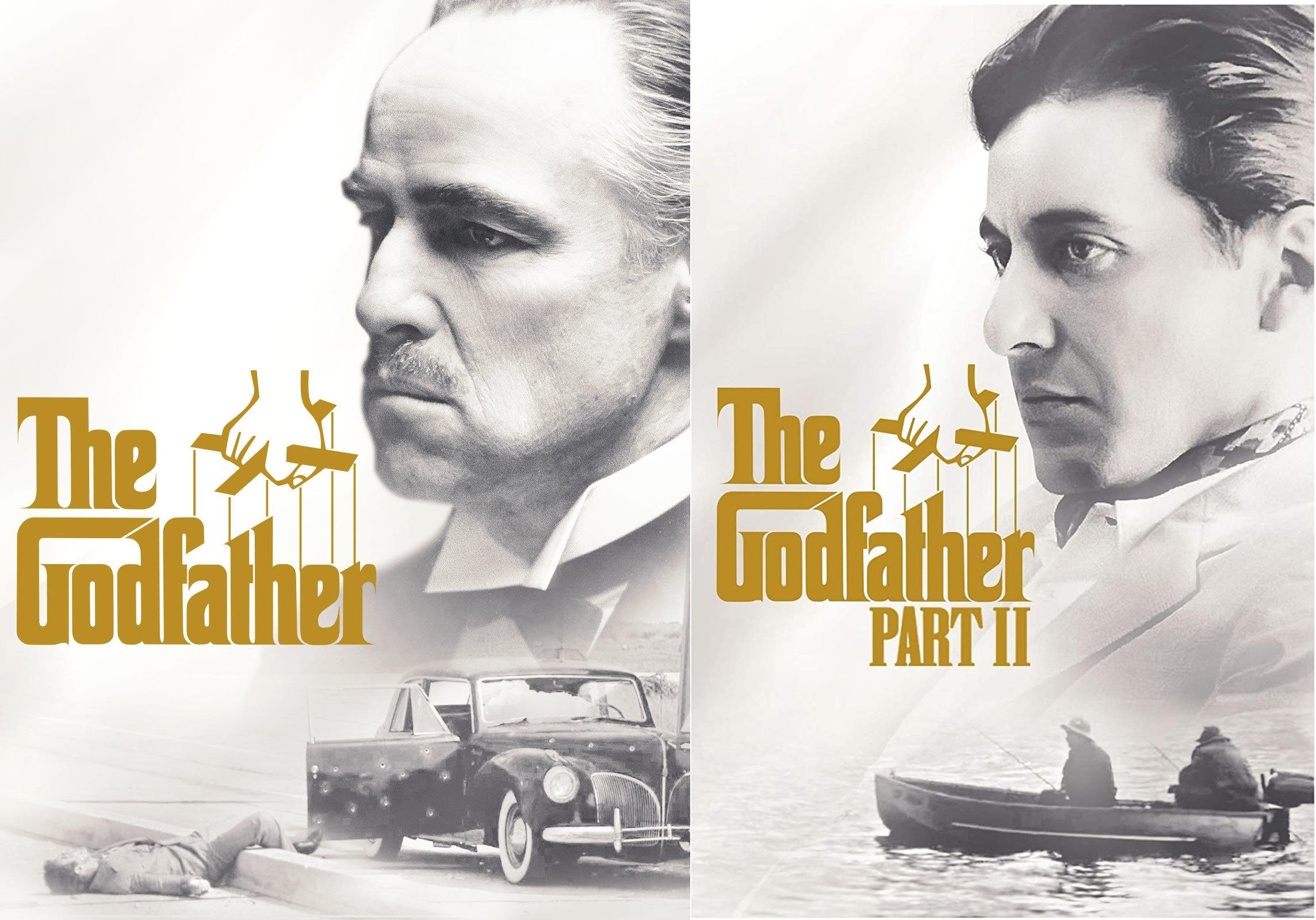 As with any great art, there are many different points of view from which you can analyze the first two Godfather movies. You could watch them as a reference for strategical thinking, or for the human condition — particularly, the forces that can drive a person to completely change. In the character Michael Corleone’s case, he used to be disapproving of his family’s life of crime, only for it to change after a series of tragic incidents. Motivated by the desire to take care of his family, he takes up his father’s mantle as the Don, or crime boss.

I think the overarching theme in the movies is how the pursuit of power can ultimately lead you to lose your soul. Director Francis Ford Coppola intended the movies to be a potent metaphor for capitalism: what use does all your wealth and power have when, in the process of attaining them, you lose everything else that truly matters? For Michael, he unrestrainedly keeps up his criminal life and loses sight of his original intention. In the end, he has all the power, but loses his family, which he swore to protect in the first place. 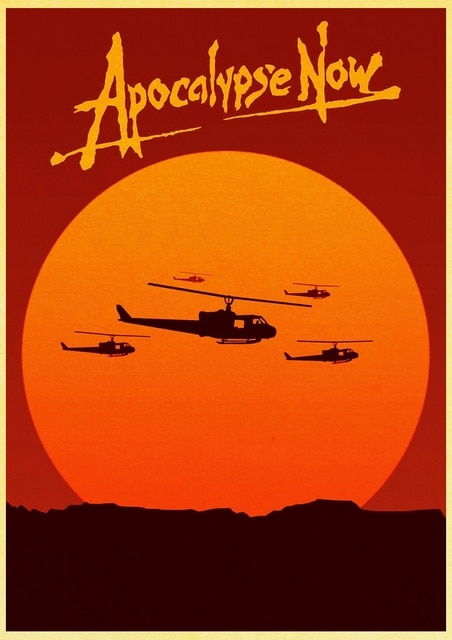 Watching Apocalypse Now for the first time felt like a nightmare that I couldn’t break myself free from. Yet, in some way, I was intrigued by it, and wanted to understand it more and more. So I bought myself Joseph Conrad’s novel Heart of Darkness (which the movie is adapted from), a big book on the Vietnam War, and watched the making-of documentary, Hearts of Darkness: A Filmmaker’s Apocalypse.

Apocalypse Now explores the depth of our human soul, or how far we could go in committing evil without judgment or remorse. It helps us understand the circumstances that could break a person, and in turn, impel him towards dehumanizing others and himself. Set in the Vietnam War, we get to see how even the best of people could be overtaken by their darkest impulses when they are placed under atrocious circumstances — in this case, fighting a purposeless war where morality is at its haziest. 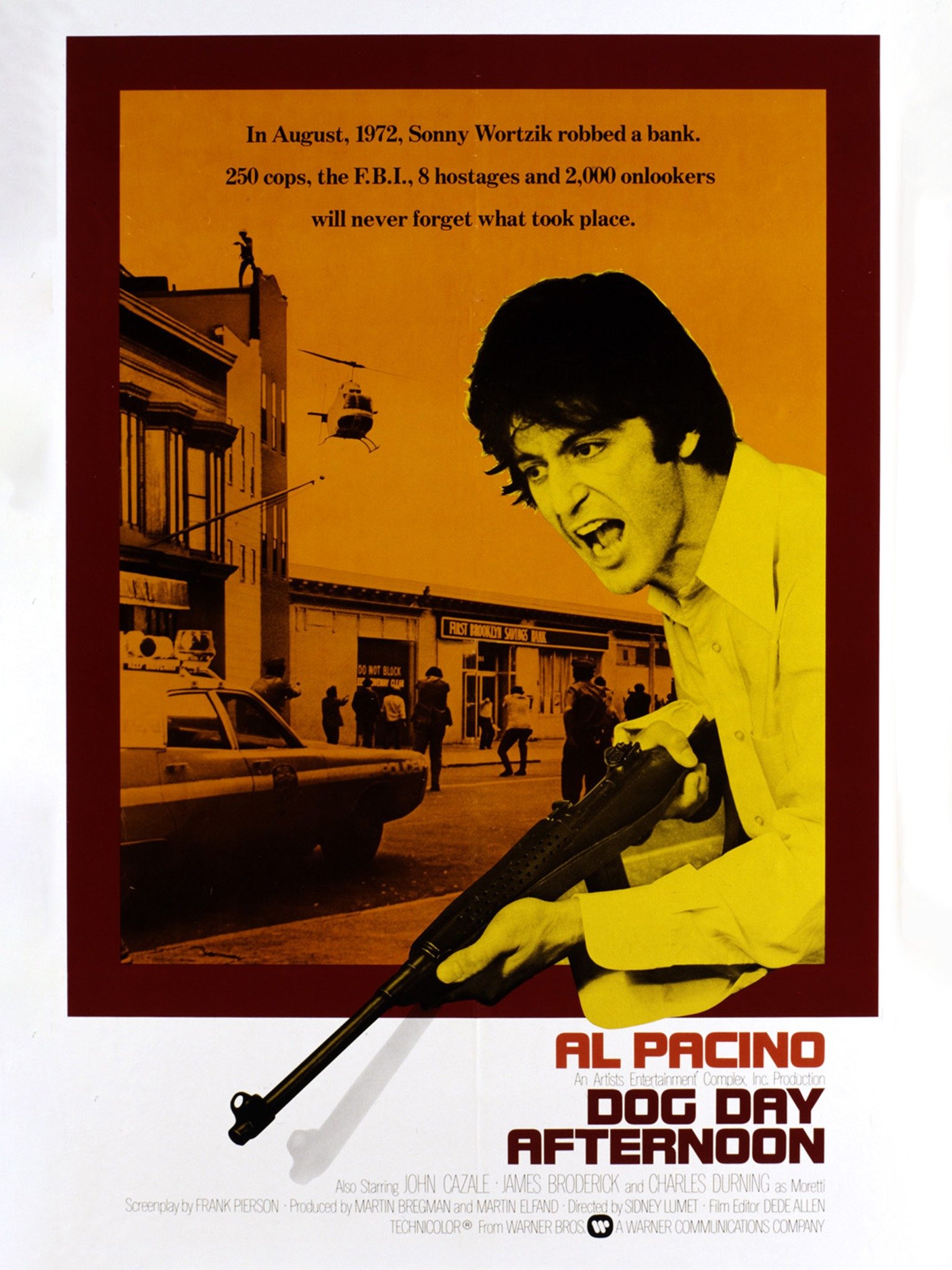 Dog Day Afternoon is based on a real-life robbery gone wrong. And I think it’s a great exercise in empathy. The characters are obviously inexperienced criminals, and you can even see that they are actually decent men who are driven by necessity.

You might not have to be on the same side as the characters, but if you try to understand the “base theme” or the rationale in their actions, as suggested by John Steinbeck*, you might be in a better position to guide people like them, to prevent them from going the wrong way.

*“In every bit of honest writing in the world, there is a base theme. Try to understand men, if you understand each other you will be kind to each other. Knowing a man well never leads to hate and nearly always leads to love.” – John Steinbeck

No Country For Old Men

One of the characters in this movie is an elderly sheriff who believes in the melodrama of the old Western tales, where good and evil are easily defined, and good always wins in the end. The title No Country for Old Men possibly alludes to his disillusionment, as he witnesses gruesome crimes where people kill for no solid reason.

The world isn’t as black-and-white as in the old tales, and perhaps it never has been. As this movie teaches us, the world is indifferent. Good doesn’t always win. Evil people can get away with their crimes. Some people don’t need any reason at all to murder, as shown by the psychopathic character Chigurh, whose favorite murder weapon is a captive bolt pistol — a device used to stun cattle before slaughter — reflecting his view towards his unlucky victims.

Another unique thing about this movie is that it doesn’t have any background music, adding to the whole realism of the story.