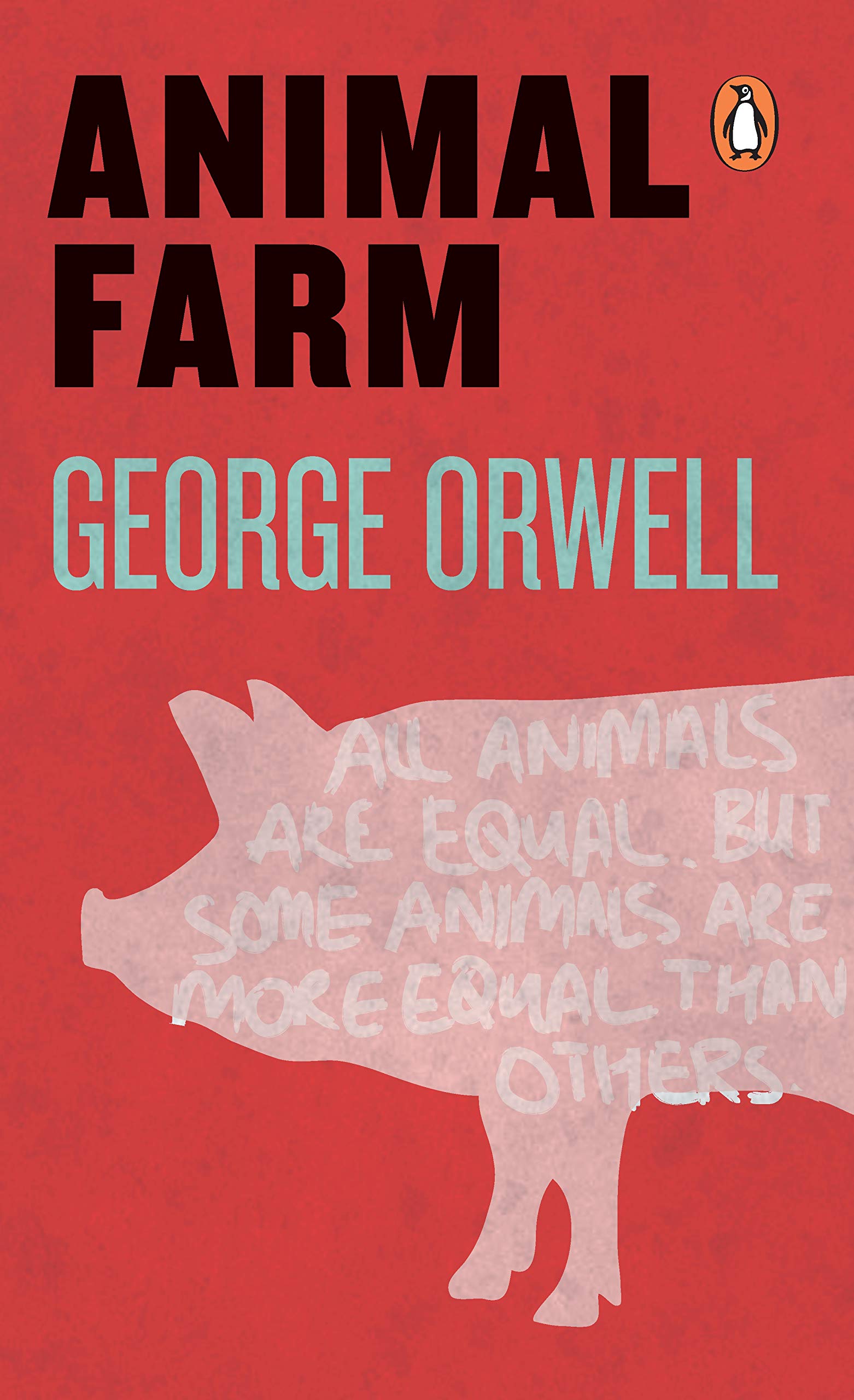 Ah, the classic novel on power and corruption. If you’re acquainted with Russian history, it’s easy to see that the whole story is a thinly-guised depiction of Joseph Stalin and the Soviet Union. Even in its shortness, the story will be sure to leave you pondering on the consequences of totalitarianism, and how one must keep power in check. The world is in dire need of thinkers like Tim Ferriss — people who are bold enough to question the status quo and suggest better solutions. In this case, the culturally-accepted idea of postponing your life until retirement and “working for work’s sake” is something that should scare you. If you approach your work a little smarter, you could enjoy life right now, do your job in less time, and have the space to do plenty of meaningful things. 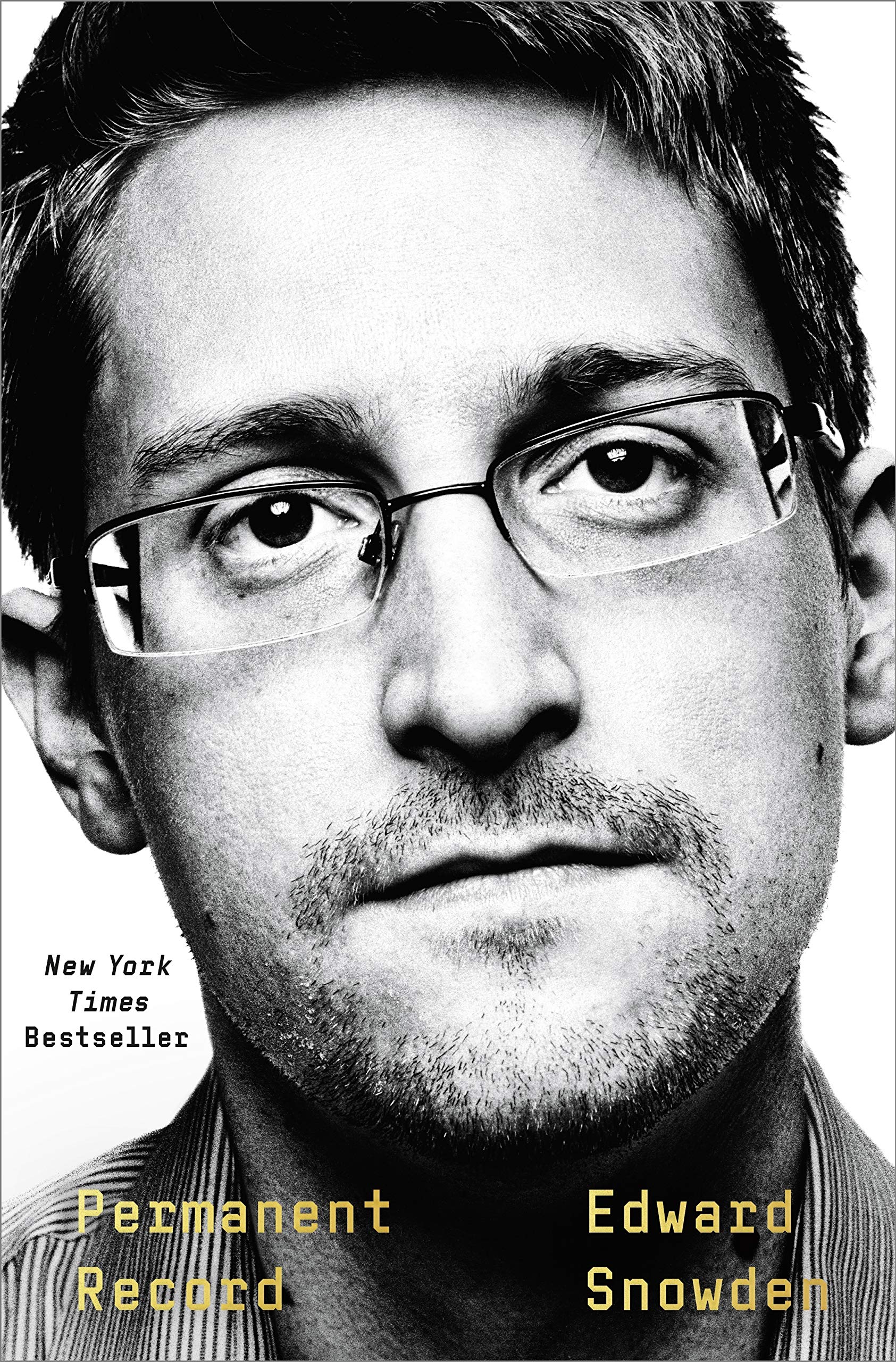 Edward Snowden is the infamous whistleblower and former CIA employee who informed the world about the US government’s global mass surveillance system, which he had helped design. With this system, the government has access to your conversations and your activities via your everyday devices like your phone and its camera. It’s a sobering read, because mass surveillance is real, and it’s still being done. And as Snowden put it, there’s truly a difference between serving the public and serving the government.

Artists in Times of War by Howard Zinn 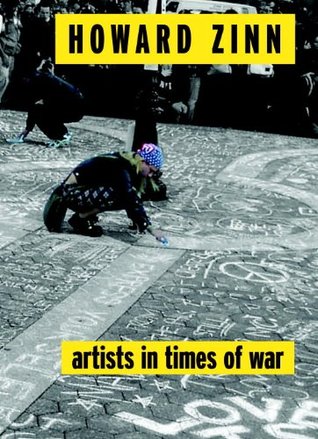 Wars, as with most major crises, can either bring the worst or the best out of society. I admire Zinn’s message here, that we tend to define ourselves merely by our formal profession or our banal routines. We’re made to give great gifts to the world around us, to help society transcend myopia, and to guide them in seeing the other side of the coin. 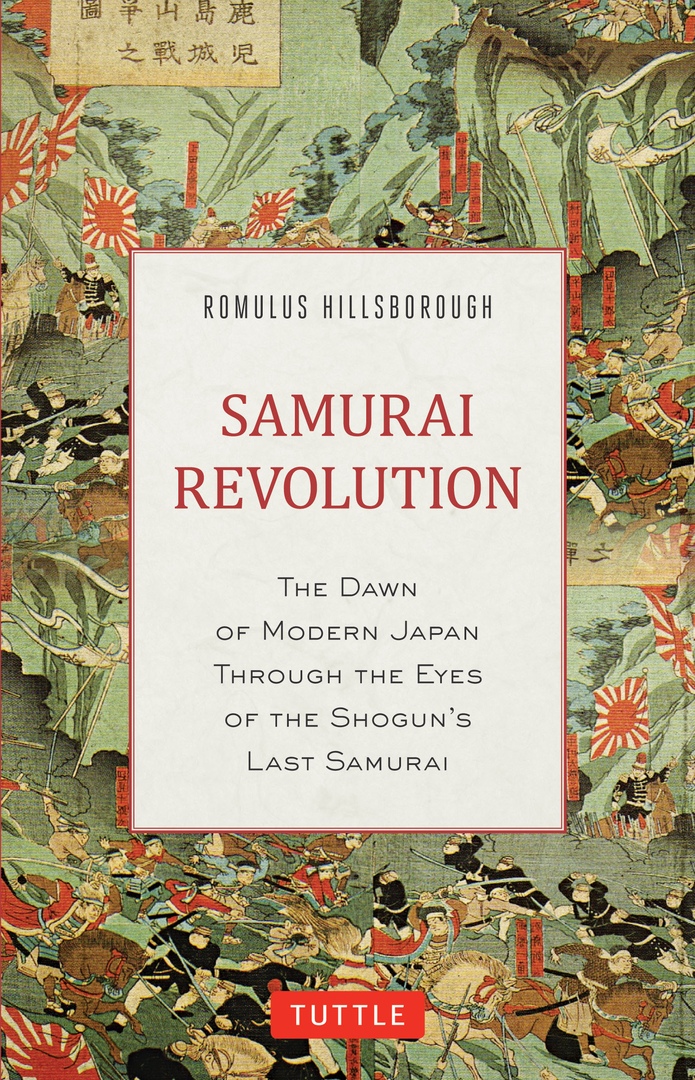 A vivid look into the events that sparked Japan’s modernization, and the internal conflict that pursued. It’s a real tragedy if you think about it. The locals that lived peacefully in isolation were threatened by Western powers (with modern arms) into engaging in trade with them. The locals were divided into two major factions: one that believed the only way to save the country is to accept Western presence, modernize themselves, and in turn be able to regain their power; and the other that believed in fighting to their death, because they’d rather die in honor than surrendering to Western influence. It’s a huge tragedy because everyone simply did what they thought was best for their country.

Journal of a Novel by John Steinbeck 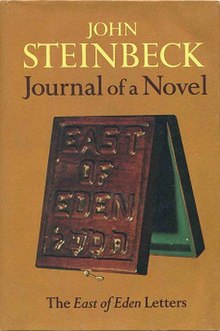 Steinbeck would warm up his daily writing routine by drafting letters to his editor and friend, Pascal Covici. What we have here are a collection of letters that he wrote when he was working on East of Eden. East of Eden has a special place in my life, because it was the first ever Steinbeck novel that I’d read as a teenager. It’s refreshing and endearing to have a look into his struggles and insecurities in writing what is widely considered to be his magnum opus. It helps me be less afraid when it comes to my own writing.

Listen to Me Marlon 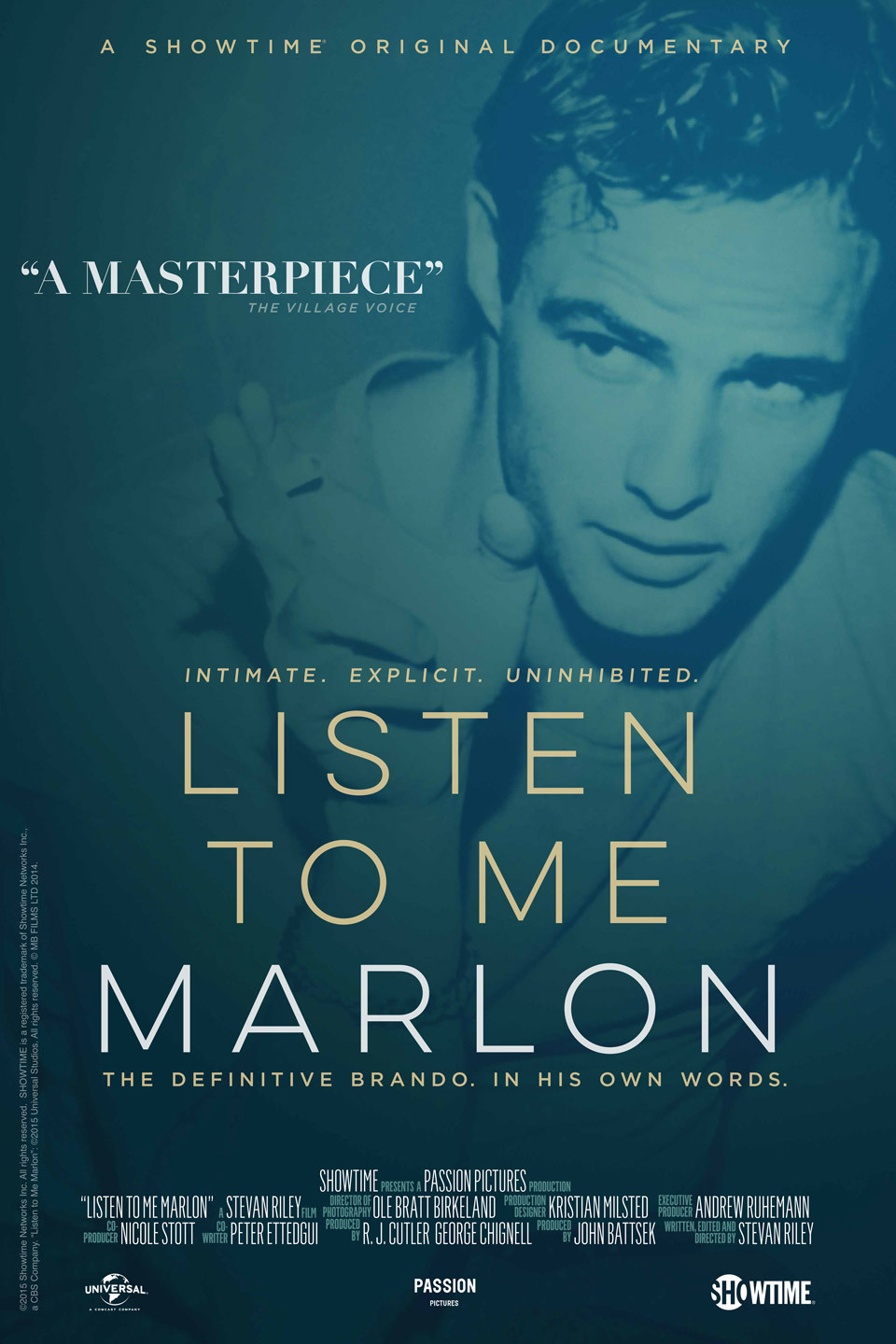 Amazing documentary on arguably the greatest actor in the world. Marlon Brando lived a very private life, but thankfully, he had a habit of audio journaling, which this documentary is built around. Other than being the hallmark of method acting, Brando was known for being difficult to work with. In his own voice, we get to understand Brando’s difficult upbringing, as well as the later struggles in his personal life. Perhaps what some people have said about Brando is true, that his rebellious nature was some form of revenge that he unconsciously displaced towards other people, that he felt he was entitled to because of his abusive and poor childhood. But whatever it may be, this documentary is a humbling reminder that even massively successful people like Brando are human too. They have human struggles just like everyone else does.