Courage is Calling by Ryan Holiday October is usually the time of the year when I anticipate a new release from Ryan Holiday, who is easily one of my all-time favorite authors. And this one, I tell you, is a beautiful read. Just as how I read any of his books, I savored every page of it. This book isn’t only deeply engaging, but very practical as well, as it guides you towards managing your fears and taking courageous action — whether that means speaking up against injustice, going after your goals, or being different.

The Daily Laws by Robert Greene And of course, I was super excited to have this surprise release by another one of my favorite authors, Robert Greene. If you’ve read any of his books, you’d know how dense and articulate they are — which explains why he typically releases a new book only every five years or so. While they’re great on their own, having those lessons in a form where you can take in a page a day really helps in making sure that you’re putting them into practice — and in turn, let them sink deeper into your life. So that’s exactly what I’ve been doing with this one — just reading a page a day.

This is Going to Hurt by Adam Kay I had been meaning to read this book for a while, especially after the Code Black protest by junior doctors in Malaysia — you know the healthcare system is messed up when even the doctors aren’t well taken care of. Adam Kay here shares the ebbs and flows of being a junior doctor, and why he ultimately left the industry. Few books have been able to make me burst out laughing and give me a heartache. Another great thing about this book is that the author walks us through the medical terms as he uses them, so it’s a relatively smooth read.

The Moon is Down by John Steinbeck This novel might not have been as well known as Steinbeck’s other works, such as Of Mice and Men or East of Eden — but hey, it still embodies the hallmark Steinbeck philosophy of understanding others so that you wouldn’t succumb to hatred. This novel alludes to a Nazi invasion, and to some extent, Steinbeck attempts to empathize with the invaders — to show that most of them are simply following orders. Though, empathizing doesn’t necessarily mean excusing their crimes.

The Art of War by Sun Tzu Also re-read this classic military treatise. Robert Greene has written that “As in war, so in life” — and it’s true, because just as how it is in war, so much in life hinges on understanding our own strengths and weaknesses and that of other people, our environment as well as which battles are worth fighting. As Sun Tzu wrote, “The victorious warrior wins first and then goes to war, while the defeated warrior goes to war and then seeks victory”. This is one of those books that shape your thinking for life.

A Brief History of Time by Stephen Hawking There’s a famous saying that a scientist is a charlatan if he couldn’t explain his theories to an eight year old. So perhaps what has made this book so impactful is how Stephen Hawking manages to explain various theories on how our universe works for people who have the faintest idea about physics. Reading this book has only made me more curious, because even with all the scientific progress we’ve made, there’s still so much that we don’t know about the world we live in.

Enzo Ferrari: The Man and the Machine by Brock Yates 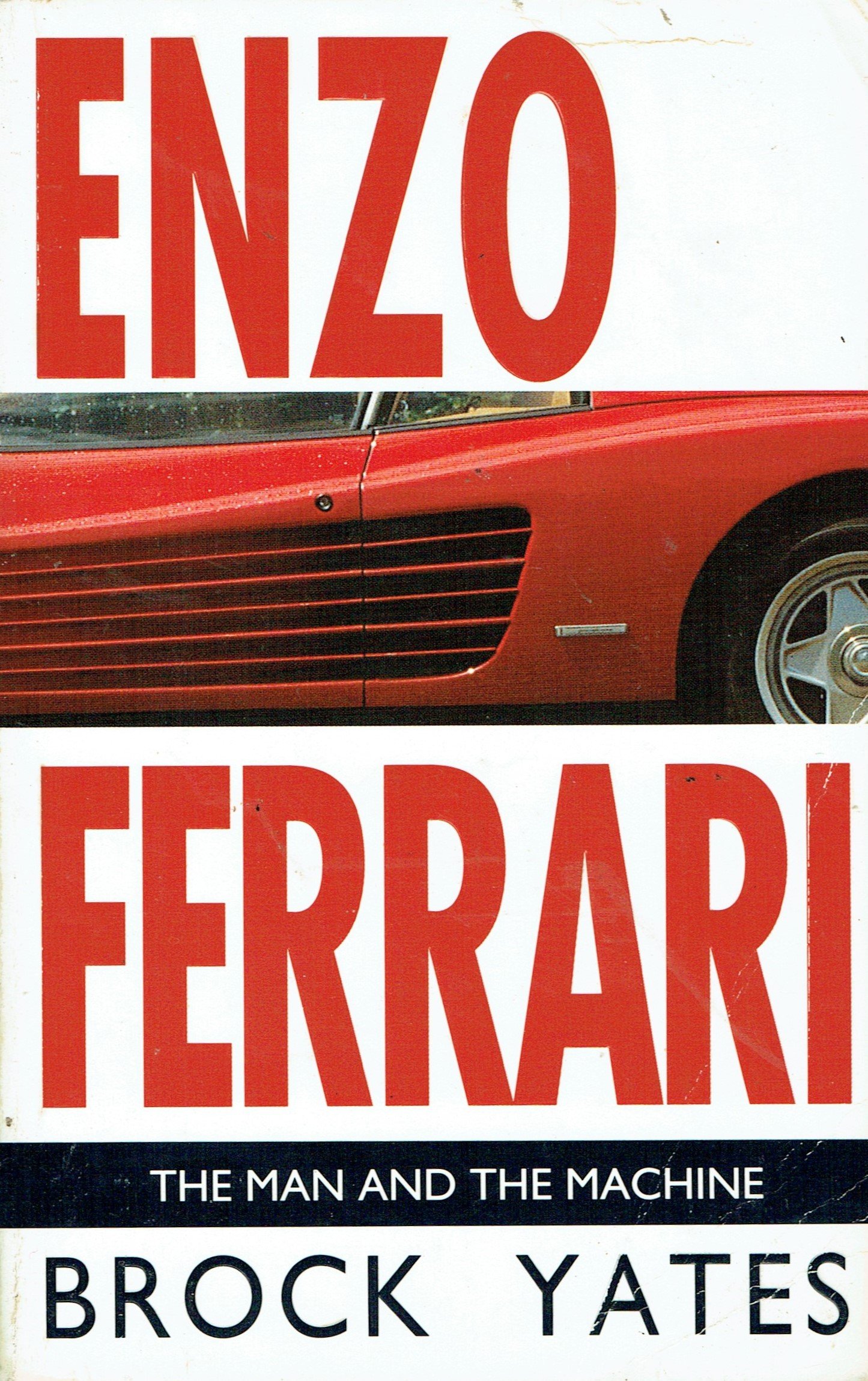 Honestly, the writing in this book isn’t as engaging as I had hoped it would be. But I think it still stands as a good biography — because after I’ve put the book down, I feel neither a fervid admiration nor contempt for Enzo Ferrari. Rather, I view him neutrally as another complex human being in his own set of strengths and weaknesses. He was a brilliant and ambitious racer and entrepreneur, but he was also cold, ruthless and a womanizer.