The Jewels of the Qur’an by Imam Ghazali Imam Ghazali uses the metaphor of a limitless ocean to describe the Qur’an, because we would never run out of things to learn and benefit from it. In this book, he tells us to not be content with wandering on the shores, or in other words, having a surface understanding of the Qur’an, especially of the suraah (chapters) and ayaat (verses) that we recite on a daily basis. Rather, he invites us to dig deep into our understanding of the Qur’an, so that we could obtain its valuable pearls and jewels. I especially benefited from his sharing of great secrets of the Qur’an’s most commonly read suraah and ayaat, such as Suraah Al-Fatihah, Suraah Yasin, and Ayaat Al-Kursi.

Tesla: Inventor of the Modern by Richard Munson From the perspective of science and invention, Nikola Tesla’s story is definitely one to admire. He loved to tinker and discover new inventions for the sake of it, and many of those inventions are central to our lives today. Yet, from a business perspective, this is probably a cautionary tale. As incredibly intelligent as Tesla was, he wasn’t as good at dealing with people — and neither did he give too much concern about the commercial aspects of his inventions. No surprise, greedy and manipulative businessmen (including Thomas Edison) loved to walk all over him. “To write about Hell, it helps if you’ve been there,” says Ranulph Fiennes in this book. The explorer Ernest Shackleton is always on my mind when it comes to dealing with people and leading with emotional intelligence. Having Fiennes, who is widely regarded as the world’s greatest living explorer, narrate Shackleton’s expeditions definitely adds a more visceral layer to them. We now have a much better context of how extreme Shackleton and his team’s adversities actually were, and how it was truly ingenious that he was able to lead them through survival — unbroken and hopeful.

Lord of the Flies by William Golding William Golding wrote this novel to show how children would actually behave if they were placed in violent circumstances — they aren’t exempt from falling prey to groupthink and the evil forces in our nature. And this realistic depiction of children was a huge shock to the world at the time. For the most part, I enjoyed reading this book, though I did find Golding’s writing style somewhat annoying at times. It could be needlessly confusing — for example, he chose to write “blue-white scar” when he could’ve just said lightning.

The Book of Tea by Okakura Kakuzo This book was written during Japan’s Meiji period, when its locals were at serious risk of losing touch with their traditions due to the colonial pressure of adopting Western ideals. The tea ceremony, is not merely about tea, as it’s really a medium in which the Japanese practiced Zen teachings. Through a set of routines and rules in making and serving tea, they were taught to find perfection in the imperfection of everyday life, as well as to live in the present.

Monsters of River and Rock: My Life as Iron Maiden’s Compulsive Angler by Adrian Smith Iron Maiden are a bunch of fascinating people, to say the least. I had read their singer Bruce Dickinson’s book, and it was nothing short of inspirational, as he shared his adventures across different ventures, such as entrepreneurship, fencing, flying and novel writing. This book by their guitarist, Adrian Smith, on the other hand, made me appreciate how therapeutic even one hobby can be. I love how he contrasts the fast-paced life of musicianship with the unhurried and meditative stillness of fishing. This book is a testament to how important keeping a hobby is in keeping you sane. Also read this old play by Sophocles. It carries an ancient yet timeless message of the dangers of arrogance. Ajax here is the typical tragic Greek warrior who becomes blinded by envy and desperate to show his worth — ultimately leading to his own downfall. As demonstrated by his envied enemy Odysseus, true strength is being able to humbly accept the reality that there always going to be people who are better than you, who are more deserving of certain rewards than you are — especially if you don’t like them. Only the weak follow their impulse to bully and intimidate others.

Tom Petty: Somewhere You Feel Free – The Making of Wildflowers 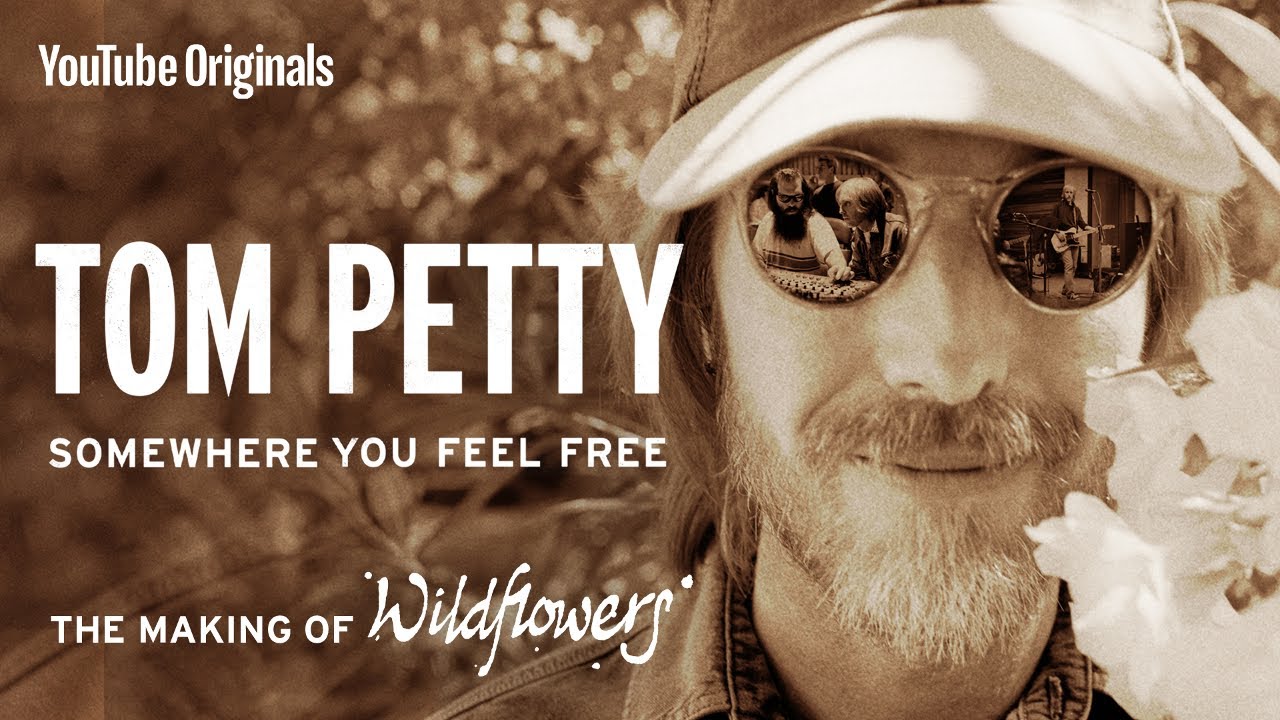 The documentary I had been waiting for so long. Tom Petty once said that among all of his works, Wildflowers was the one that scared him, because he couldn’t grasp why it was as good as it was. It was a vastly creative period of his life when a massive body of songs just came through him, almost effortlessly. This free-to-watch documentary explores not only the making of those songs, but the events that were revolving at the time — his heart-wrenching divorce, his desire for creative independence from his band The Heartbreakers. In the midst of all of these massive changes in his life, the recording studio was his happy place — it was somewhere he felt free.